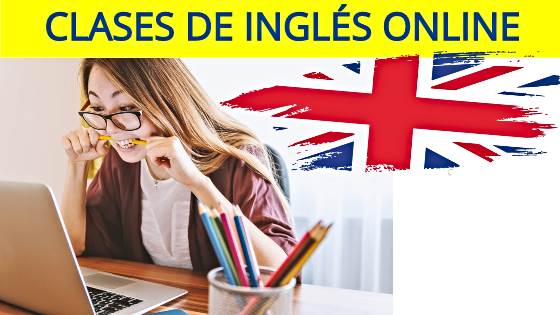 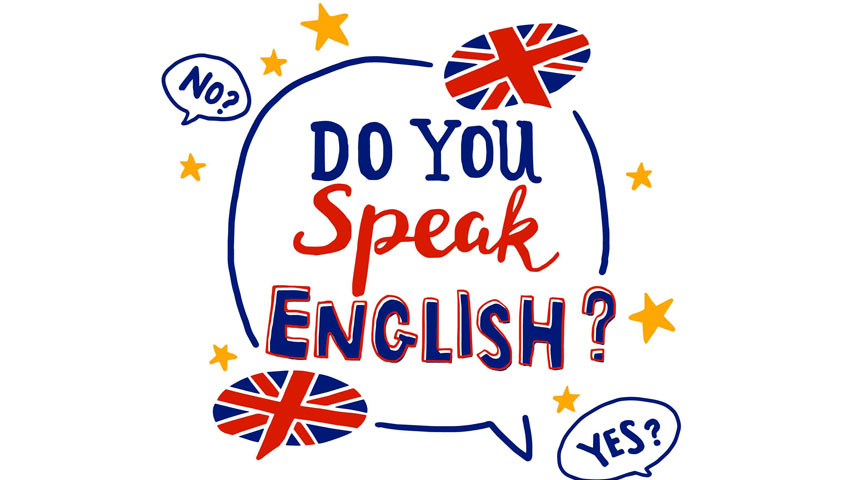 Hi again, welcome back to www.engvid.com. I’m Adam. Today, I’m going to help you sound a little bit more like a native speaker, hopefully. Students ask me all the time: “How can I sound like a native speaker?” Well, before I say anything, let me just tell you that it will take time and a lot, a lot, a lot of practice. The best way is to live in an English-speaking country, of course, but of course you can do it anywhere, but it takes time; be patient, practice, practice, practice.

So we’re looking at pronunciation. Let me start with this word: “pronunciation”. Not: “pronounciation”. It is not a pronoun. A pronoun is: “I”, “me”, “my”, “mine”. Pronunciation is how we speak English. So I’m going to give you three tips that will help you sound a little bit more like a native speaker. We’re going to start with connecting words. Now, think about your own language, whether you’re speaking Spanish or Polish or Chinese, you do this in your language as well. When you’re speaking fast, you’re taking words and you’re squeezing them together; you’re connecting them, so one word flows into the next word. That’s what we’re going to do here.

Now, another thing is when a word ends in a consonant and the next word begins in a vowel, make sure you roll it in. Right? Roll the consonant into the vowel and separate the syllable before. A syllable is the vowel sounds in a word. Okay? So nobody, like native speakers don’t say: “Not at all. Oh no, not at all.” We don’t say it like that. We say: “Oh, not-at-all.”, “Not-at-all.”, “Not-at-all.” Right? The “t”, so this becomes: “No-ta-tall”, “No-ta-tall”, “Not at all”. Okay? Say it quickly, blend the letters one into the next. But again, practice it.

Now, for those of you who are going to be taking a test, an English test that involves listening; IELTS, TOEFL, TOEIC, if you’re in Canada you’re maybe doing a CELPIP test. Okay? This is going to help you on the listening section as well. This is one of the things they’re testing. Somebody on the recording will say: “Not-at-all”, and you need to cut: “Not at all”, you need to understand the separate words, that’s part of the test. So practice speaking it, practice listening to it. Another thing we do is we squeeze some words. Okay? Certain words, we don’t say all the syllables, we don’t even say all the letters. I’ve heard many students say: “Com-fort-able”, “com-fort-able”, but native speakers, we don’t say this part, we don’t say the “or”. We say: “Comf-ta-bil”, and notice the last sound is like a small tiny, tiny little “i” in there. “Comftabil”, “comf-ta-bil”, “comftabil”. Okay? We don’t pronounce the “or”: “Comfortable”. Nope, don’t do that.

Another word like that: “Interesting”. “In-chre-sting”. Find out what the syllables are so: “In-ter” – sorry, my mistake -, “In-ter-rest-ing”. If you want to emphasize something, we have a word called: “enunciate”. When someone wants to emphasize a word, then they enunciate each syllable; they say each syllable separately. “Oh, that is very in-ter-est-ing.” Right? Because I want you to understand that the word is interesting, but in every day speech: “Intresting”, “in-tre-sting”. “In-ter-est-ing”, I have four syllables, when I actually say it naturally, it becomes three syllables and the “t” and the “r” become like a “ch”, but that’s… We’ll talk about that next. Another word: “every”. “E-vry”. I don’t say: “Ev-er-y”, I don’t say this letter “e”, “ev-er-y”. “E-vry”, “evryone”, “evrything”, “evry”.